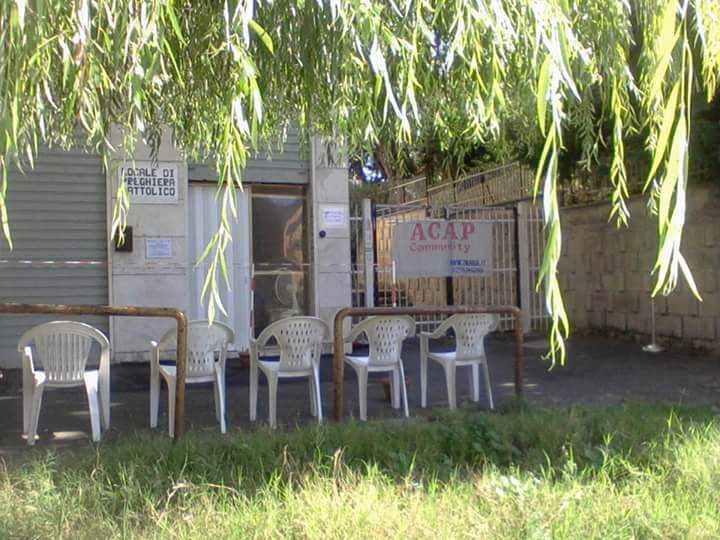 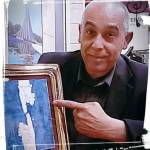 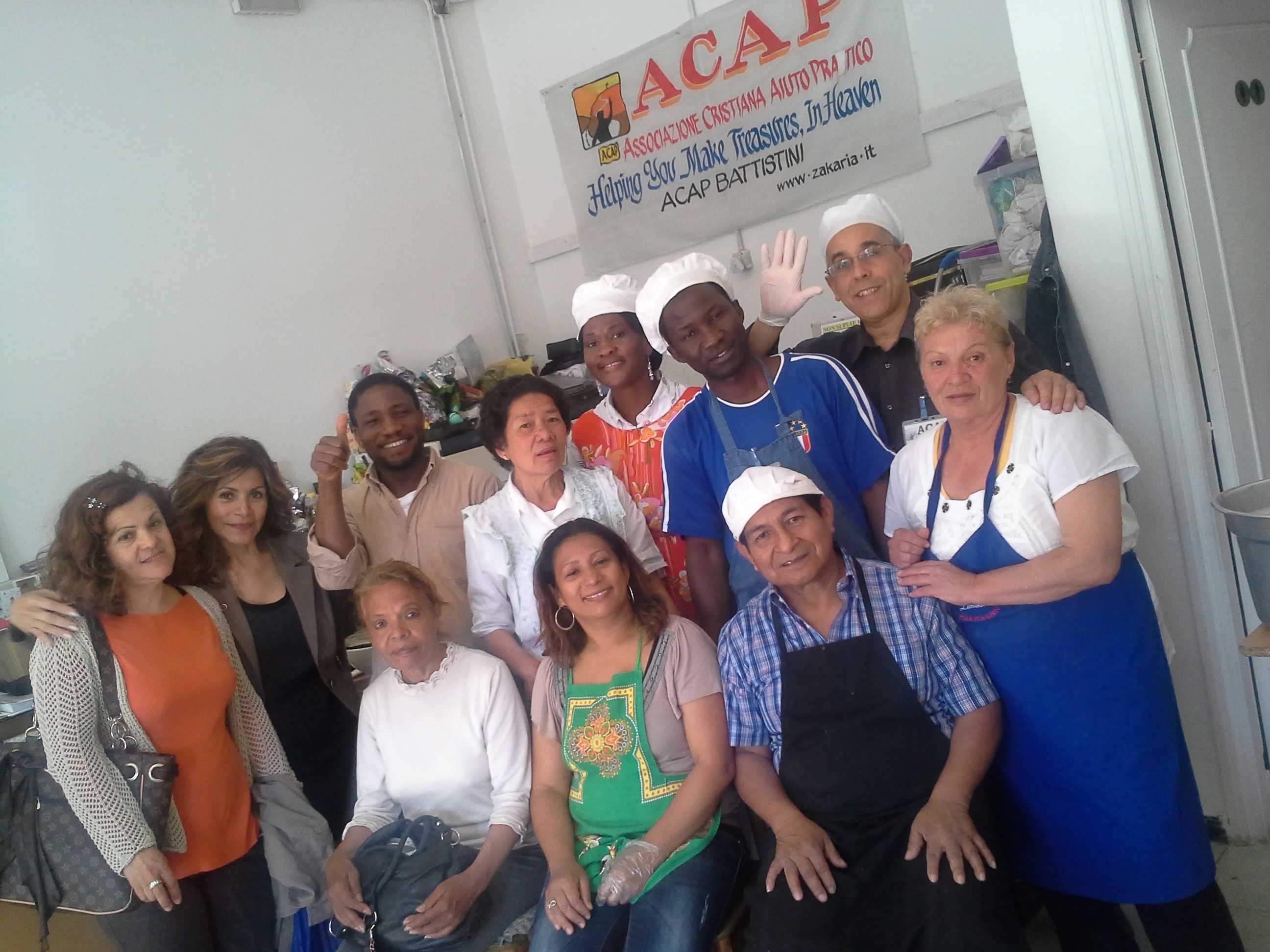 What is Crispr Technology?
https://www.spreaker.com/user/....fredzacaria/crispr-t 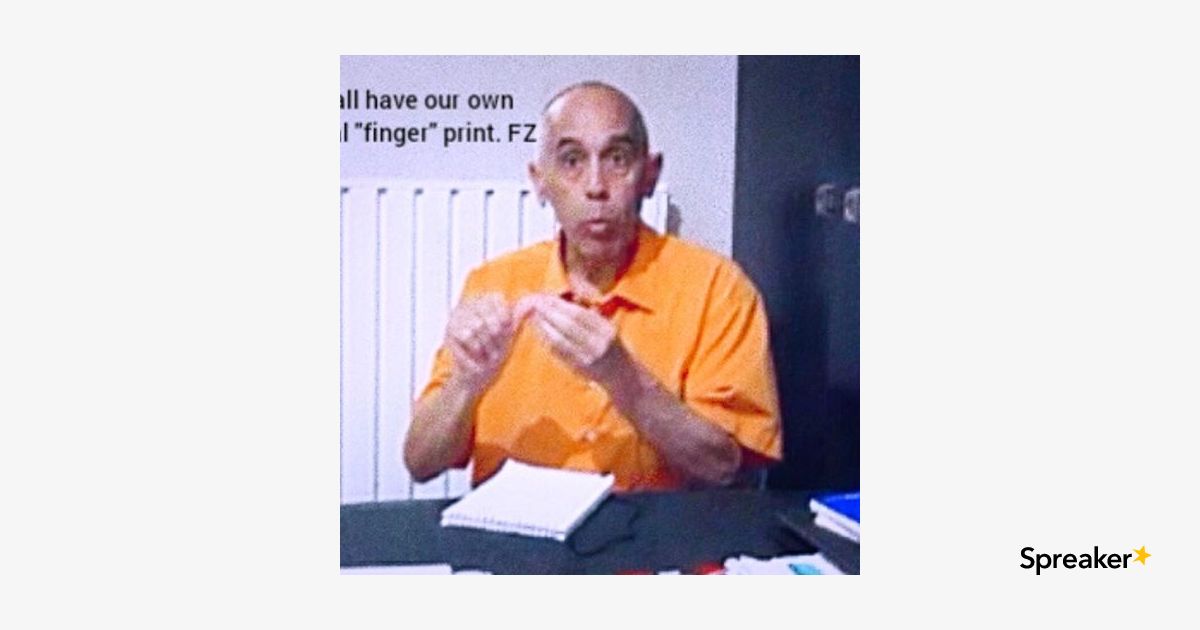 What is Crispr Technology?

*Preamble:
This work (writing, podcast, videos) is mainly in the field of "narrative fiction" (fantasy stories) : science, politics and religion, he systematically speaks and writes in: English, Italian, Arabic.

--->>>This is a fantasy channel.
Fred Zacaria

*In This Episode:
-August 2022-
-CRISPR = Clustered Regularly Interspaced Short Palindromic Repeats
-CAS9 is a protein with 2 RNA components
-It all started in Japan in 1987 studying e.coli.
-The technology swiped all over asian countries, they perceived it with great interest
-It edits the pai-base of the genes
-It is a piece of DNA containing repeating orders of sequences to defend and/or improve the genome.
-Already used successfully against Papilloma virus.
-There are around 3000 billionaires around the world, they are the only ones who will be able to successfully replicate themselves for a health, intelligent downline (progeny).
-The above socieological deduction will automatically produce a new type of humans, coined by Fred Zacaria, "Homo Ad Maiora" (Humans Toward Major/Grand things) i.e. Supreme Humans, all the rest will remain "Homo Sapiens2"
-Fred Zacaria believes the really intelligent human being is the one who "snapped out of the chessboard", who refuses all forms of hierarchy (spiritual etc.) except the necessary hierarchies to govern a city, nation or the world at large (fear of the law).

Fred Zacaria born in 1959, studied at the University of Rome (1303 ad), is the founder since 2001 of "Acap, Associazione Cristiana Aiuto Pratico", a charitable mission helping the needy with free: food, clothing, courses, and mainly now domestic jobs, tens of thousands of families and persons found jobs through the mission. Various Acap prayer groups were formed in asian countries, combining pratical help with spiritual councelling.

He also ran 4 prayer halls in Rome open to the public all year round from 2001 till 2017, they were prayer and Bible preaching with daily practical help, the activity is momentarily online (smart working) and we pray to open soon another prayer hall if we find sponsors. Between 2005 and 2017 many groups were formed in Asia (7 in the Philippines, 1 in Thailand, 1 in Nepal). Street meetings and house prayer groups were/are formed in Rome from 2017 to present, compatibly with sanitary rules and regulations.

He was a public orator speaking in italian churches and travelling Italy from north to south in the nineties, he stopped trabelling due to founding Acap in 2001 and getting very busy with his own mission.
He read the equivalent of hundreds of books (not paper) on many different subjects/topics in 3 languages cultivating a vast interdisciplinary knowledge. Visited many countries in: europe, middle east, gulf area, has been twice in the USA (NY, DC, Atlanta Georgia, Orando Florida).
His father was egyptian, became a British national during the second half of his life, his mother was italian from Turin, so Fred Zacaria is [egyptian-italian].

*Since 2015 he's the founder of a christian mystic-gnostic ideology [ based on ancient egyptian cryptico-mysteric knowledge ], the "zacarian christian gnosticism", a neologism already discussed in some cultural circuits. He is generally addressed as "father" or "pastor" which is neither! Prefers to be addressed as "brother" or simply "zacaria".

Fred Zacaria was born roman catholic (for 30 years) then became an evangelical (for another 30 years!), his expertise since 1975 is connecting world (social, political, economic) events in relation to "Revelation 13"!

*He encourages all forms of dissent but exclusively within the democratic framework of 'law & order' respecting common rules of whatever society God has placed us in, and only through means of peaceful NON violent actions, including the way we communicate (speak or write) with each other.

*Fred Zacaria receives questions of every kind since 2001 by meeting people in the 4 prayer halls (2001/2017), and from 2017 to present meeting people in the streets and through the various social media, in house prayer groups etc. The questions in this audio/video segment are his own voice using an app and a voice changer pitching/regulating speed talk.


-Fred Zacaria is self taught (autodidact)

II Reminder:
This work is classified as dystopian fiction in the fields of science, politics, religion; it uses metafors and allegorical novellas. Any similarity to circumstances or actual persons living or dead is purely coincidental. 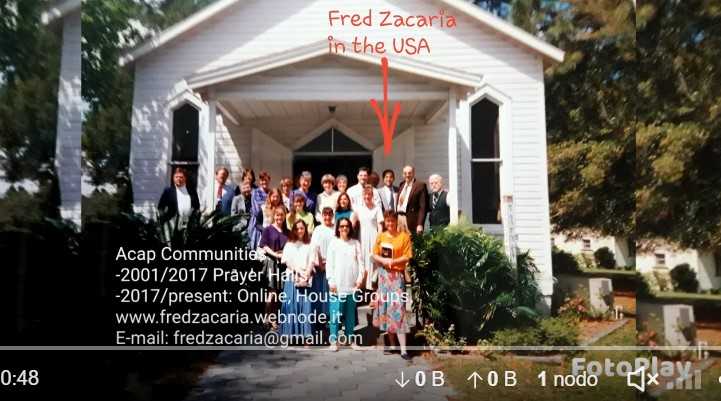 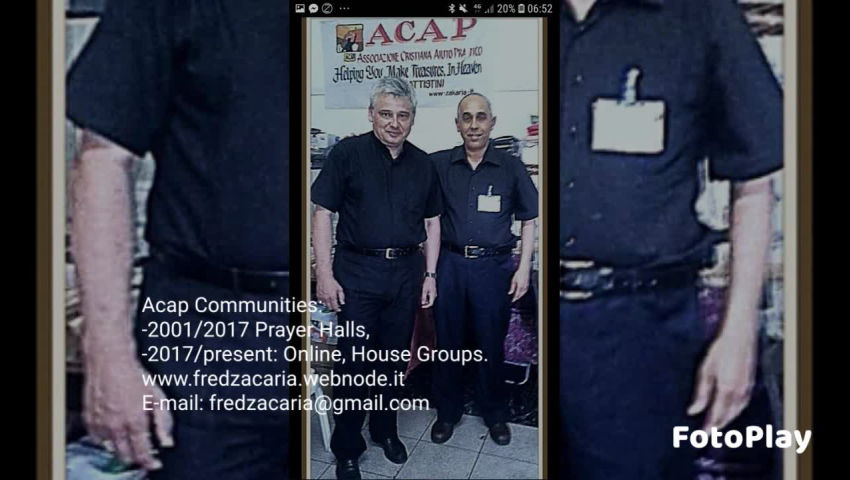 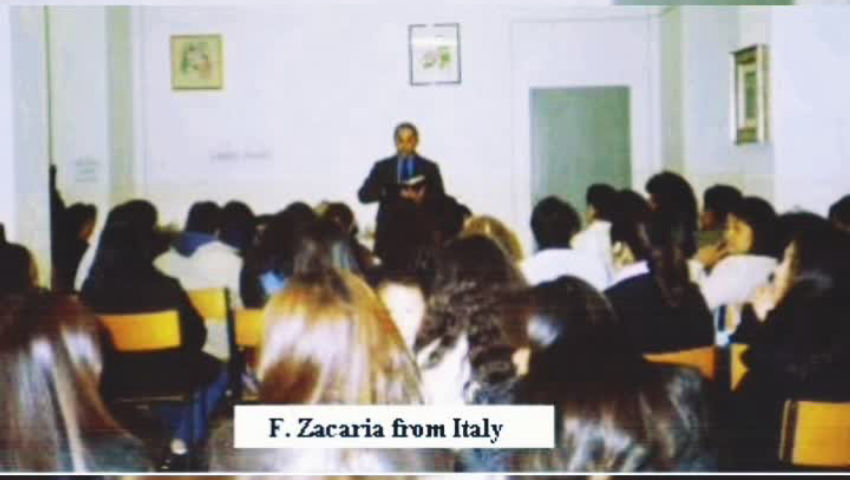 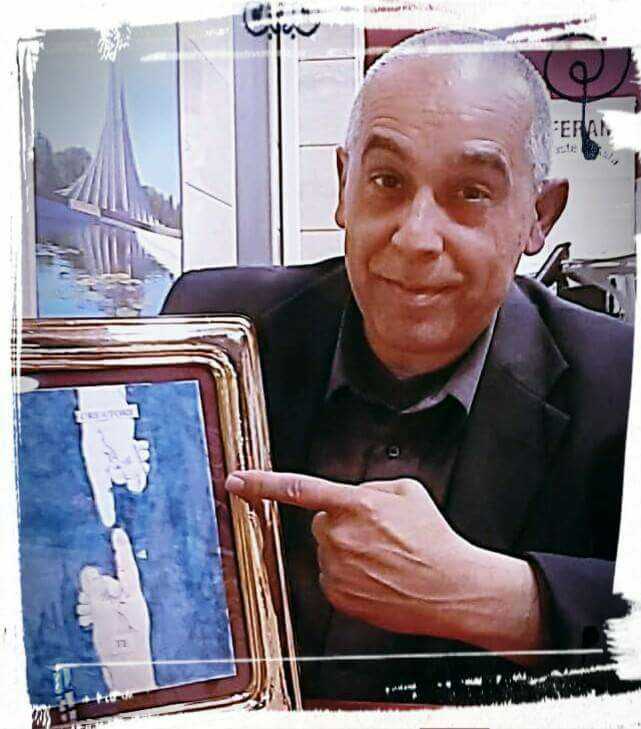